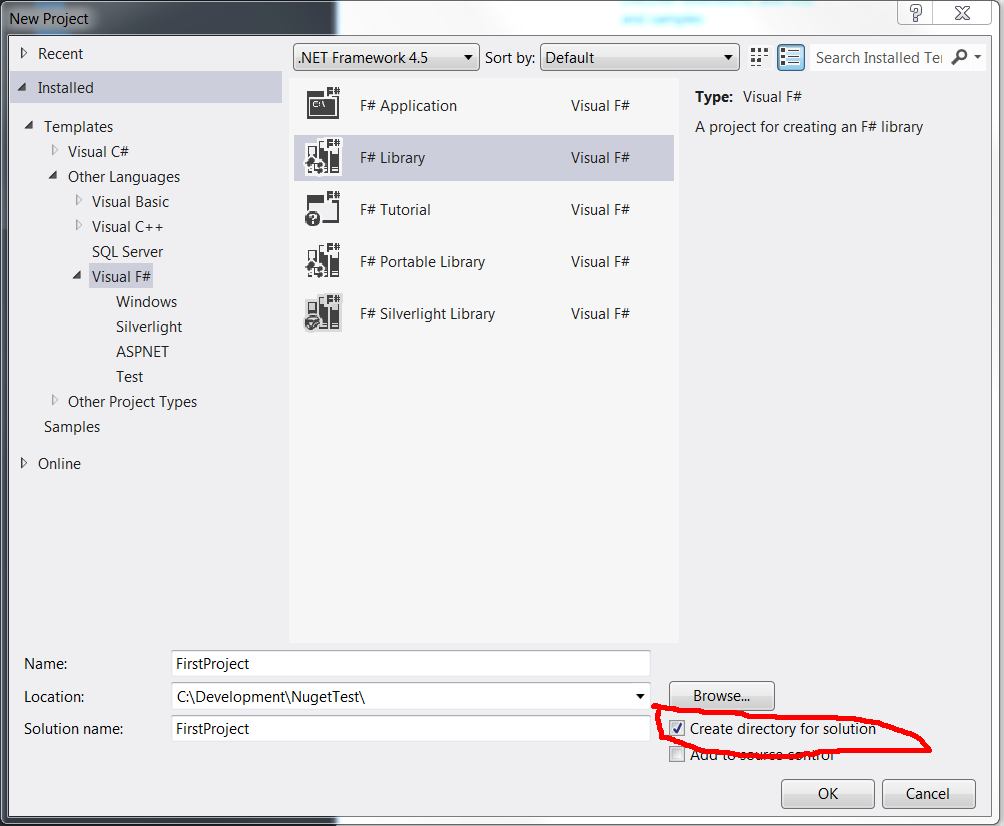 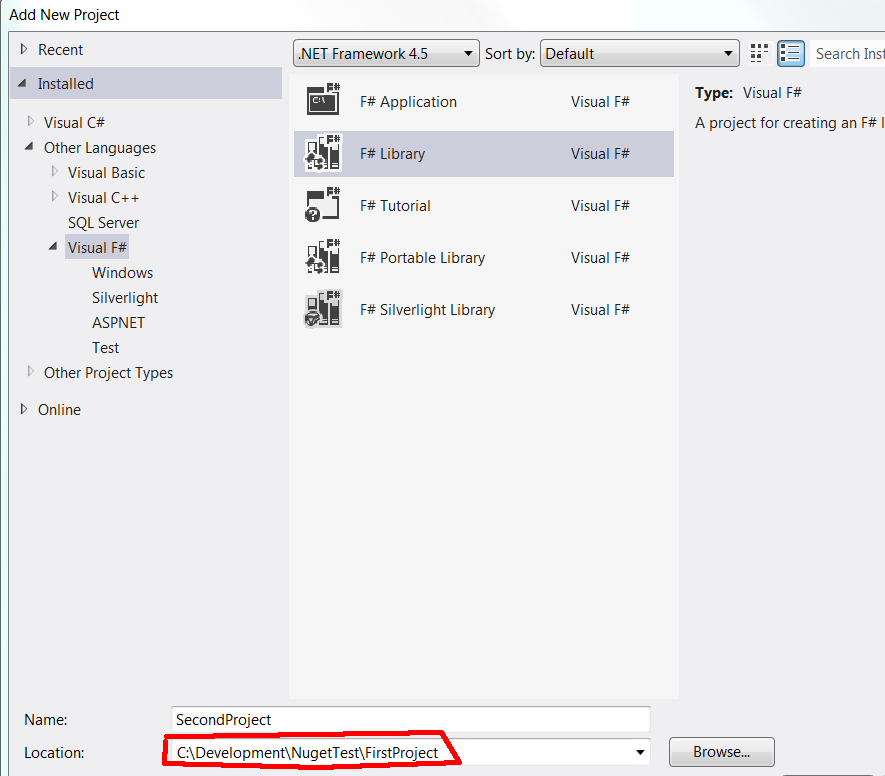 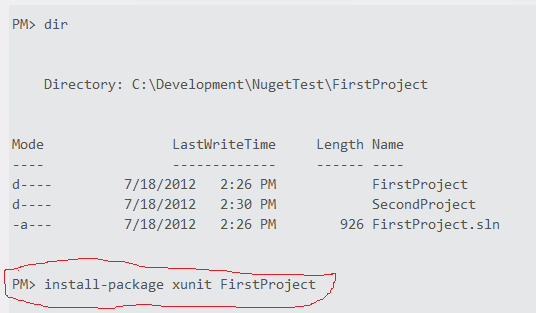 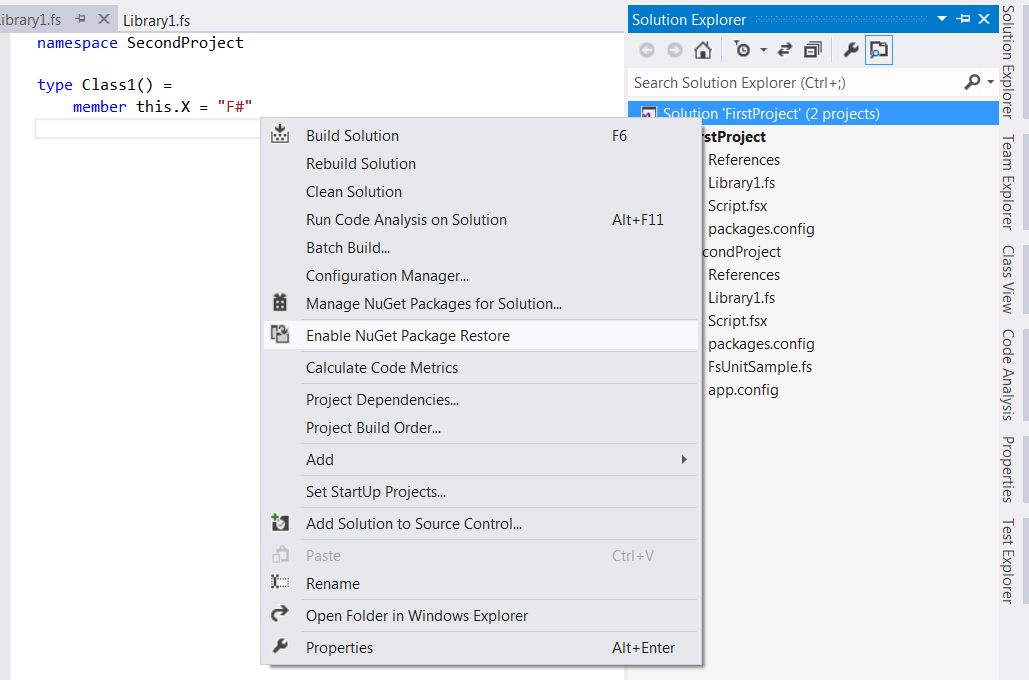 Curtiss: My raging hormones give me super powers.