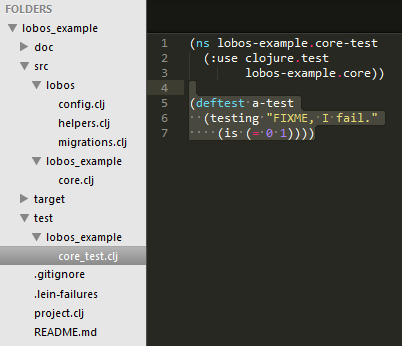 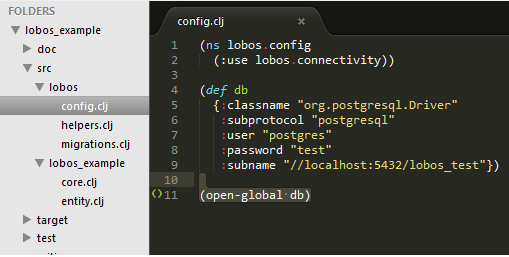 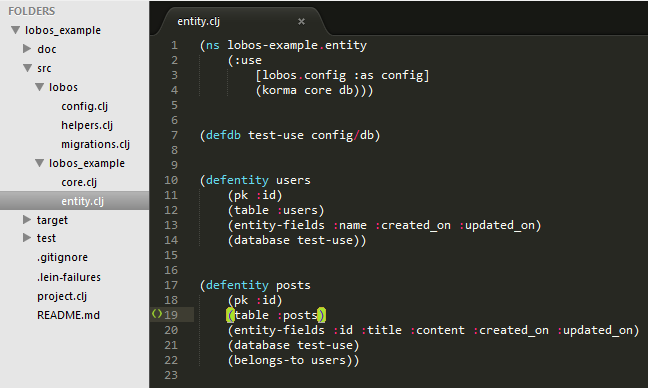 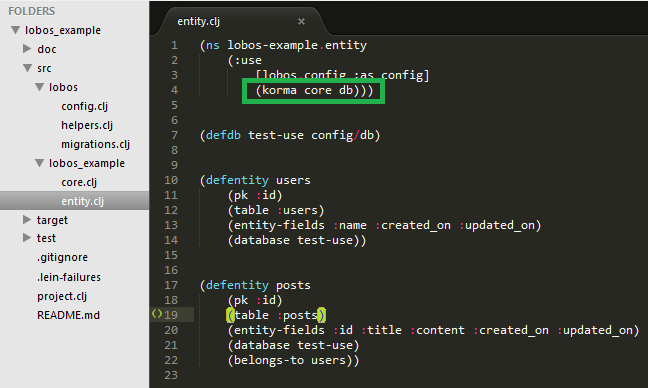 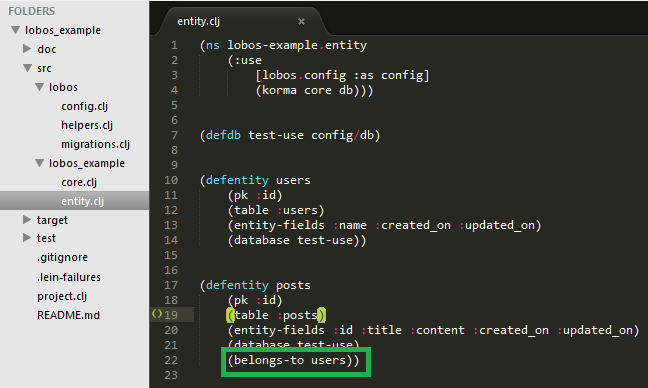 Sean: You mean nothing to me.

Wojo: I dare you to say that again, but this time say… “wojo, I love you!”